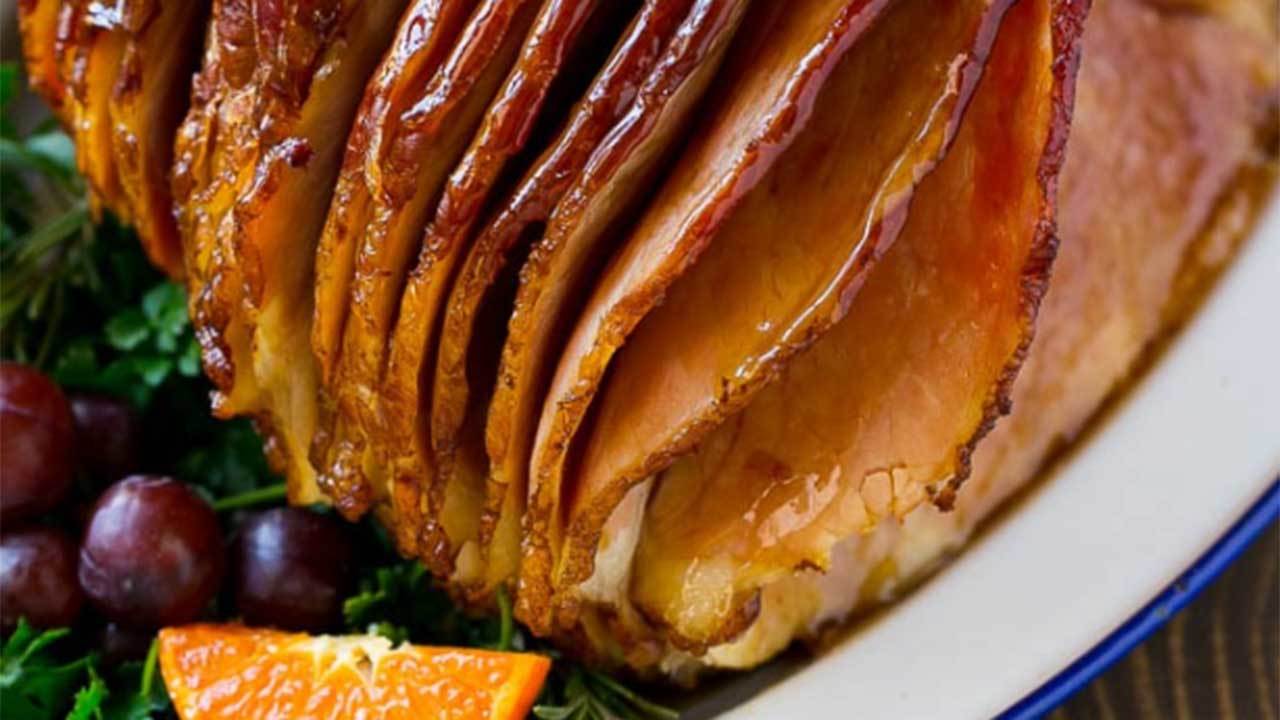 1 family-sized ham straight from the local butcher or supermarket

Cover the ham in water until submerged

For every 2 litres of water used add:

For the ham and glaze:

1) Start by brining the ham in the brine mixture above, bring it to a simmer and strain

2) For the glaze, mix all ingredients in a frying pan or pot and reduce until sticky, I like to roast off my spices before using them

4) Take out the ham, re glaze it with the juices left over and roast the ham in a preheated oven at 180C for 5 mins. 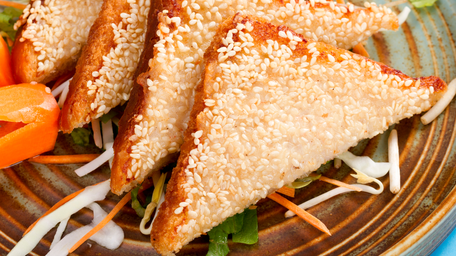 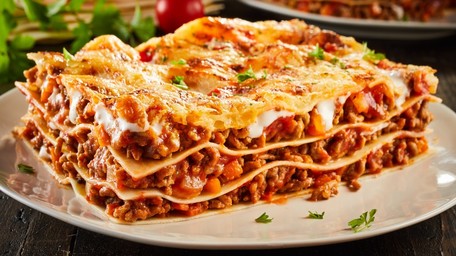 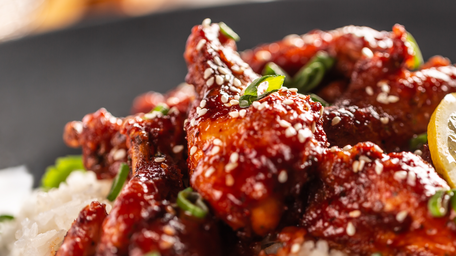 The Games
5. The Final

Are We There Yet?
Episode 6
View More