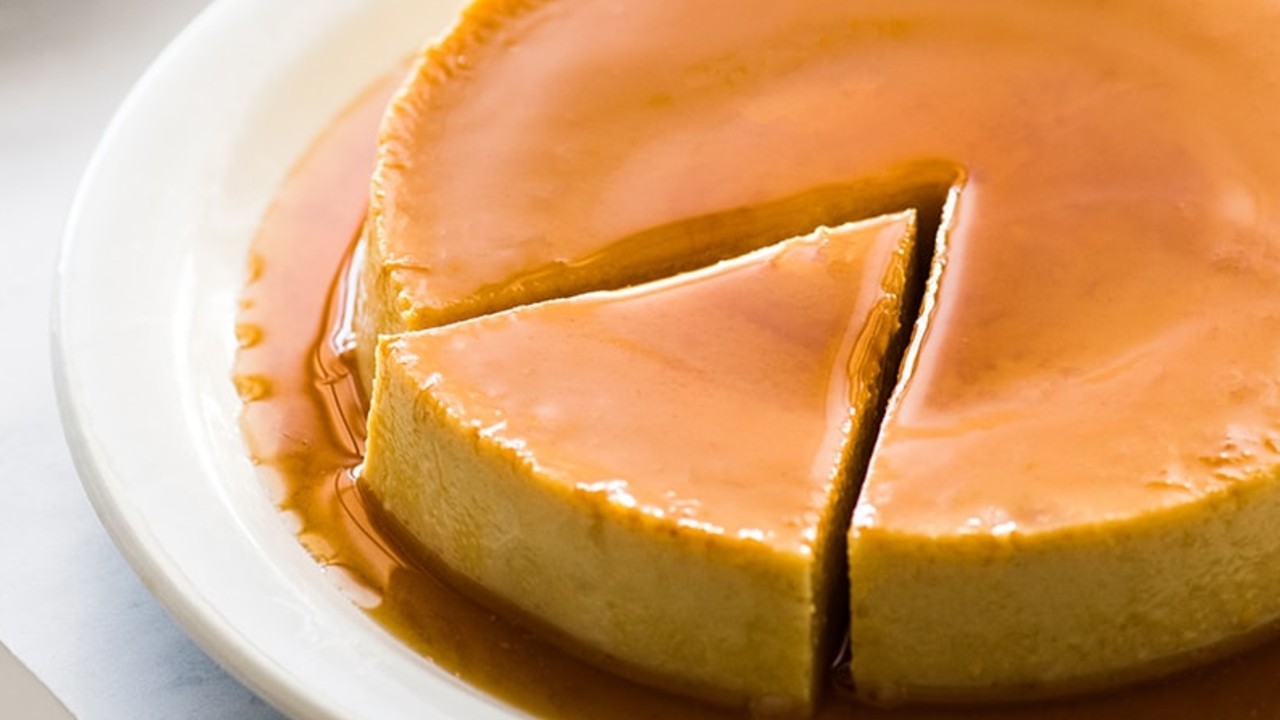 2.Put the sugar and water for the caramel in a small pot in the hob at medium heat and leave it untouched until sugar starts dissolving and turning into an amber golden colour, only then you can stir it if needs be.  It might take 12-15 minutes to turn into caramel.

3.Pour the caramel immediately into the mould of your choice, swirling around quickly so that it covers the bottom and some of the side of the tin; do it quickly so the caramel doesn’t harden and make sure to use gloves as the tin will get hot. Set aside to allow the caramel to harden. 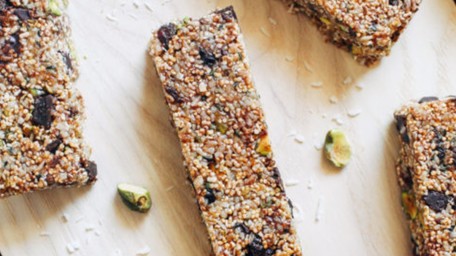 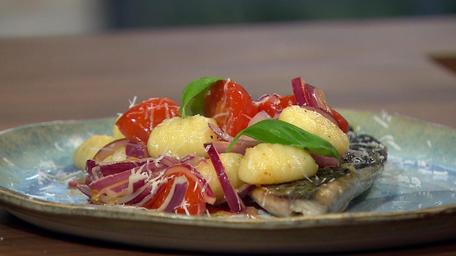 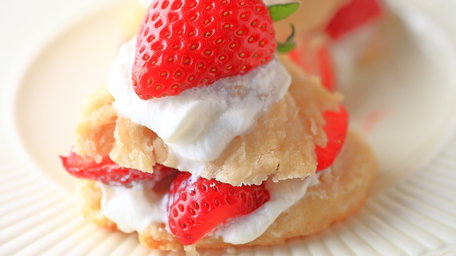 Chef Tara Walker from East Coast Cookery School shares this delicious recipe with us this morning. 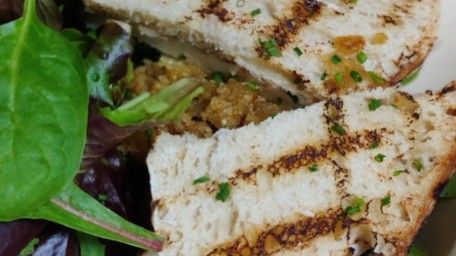 Chef Tommy Butler from the Radisson Blu Hotel, Golden Lane, shares this delicious recipe with us. 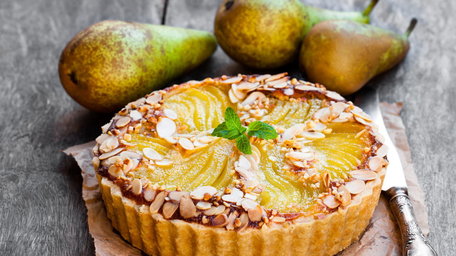 Chef Shane Rigney from Riggers D.8 is in the kitchen this morning with this delicious recipe. 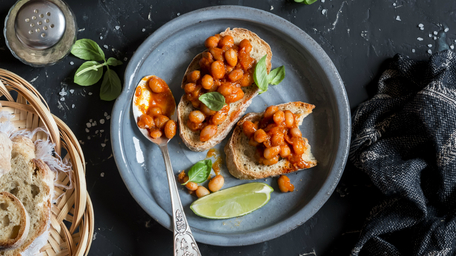 Making your own baked beans allows you to better control the levels of added sugar and salt and With an ever increasing awareness on hidden sugars in food these smoke house beans are not only packed with flavor and fiber but with significantly reduced salt and sugar content and wont...