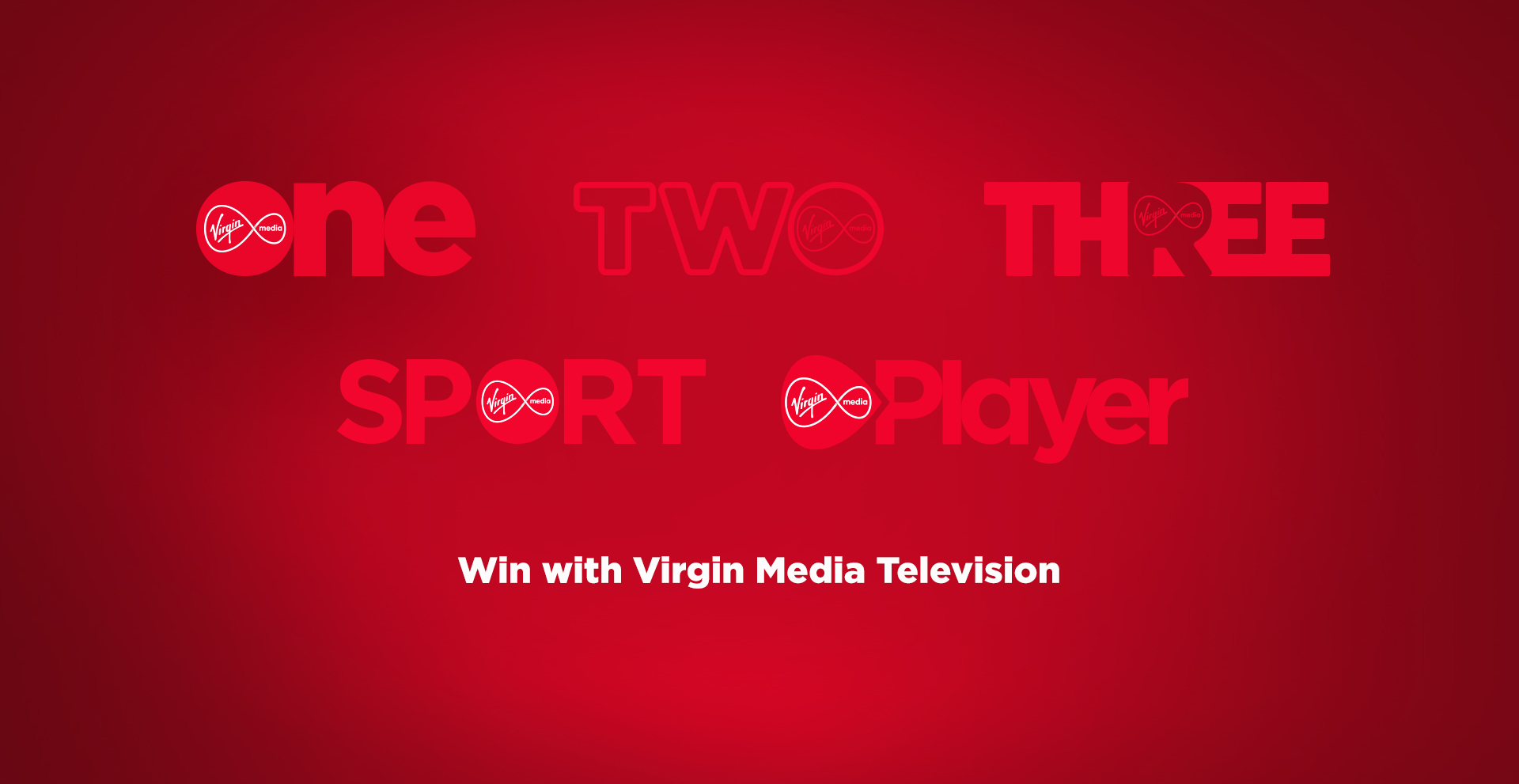 4. Unless stated otherwise, competition entrants must be over 18 years of age and be residents of the Republic of Ireland in order to qualify as the prize winner.

8. Use of a false name, address or supply of inaccurate information by a competition entrant will disqualify them from winning or receiving any prize.

9. In the event of fraud, abuse, and/or an error affecting the proper operation of this competition, Virgin Media Television reserves the right to terminate this competition, amend these terms & conditions, or disqualify any entrant.

10. In the event of any dispute regarding the rules, conduct or the results of a competition the decision of Virgin Media Television will be final and no correspondence shall be entered into.

11. The winning entrant will be selected at random from valid entries.

12. The description of the prize and the number of winners will be set out in the competition.

13. The winner will be contacted via the contact details provided which could include email, telephone or a social media platform such as Facebook.

14. Virgin Media Television will endeavour to deliver the prize to the winner within 30 days of winning. Where this is not possible the winner will be notified.

15. Where a prize is to be provided by a third party, Virgin Media Television accept no responsibility for the supply, non-supply, purported delay in supply of the prize including the failure of the winner to receive ownership of or use of the prize.

16. Unless otherwise stated, all taxes, insurance, fees and surcharges on any prize are the sole responsibility of the winner.

17. Acceptance of the prize by the winner constitutes permission for Virgin Media Television to publish their name, a photograph and their competition entry for the purposes of advertising and publicity in such media as Virgin Media Television may choose without additional compensation. Any personal data relating to competition entrants will be used in accordance with current Irish data protection legislation. Please see our privacy policy for more information https://www.virginmediatelevision.ie/player/privacy-policy

20. Virgin Media Television reserves the right to cancel, terminate, modify or suspend a competition and/or vary competition rules at any time without prior notice.

21. This promotion is governed by Irish law and is subject to the exclusive jurisdiction of the Irish courts.

22. Prizes are non-transferable and will only be awarded to the winner. There will be no cash substitute for the stated prize. If, due to circumstances beyond its control a prize becomes unavailable, Virgin Media Television reserves the right to substitute a prize of equal value or change prize details without notice. All prizes, including holiday travel dates, are subject to availability.

23. For full competition details including service provider(s), cost of entry and competition opening and closing times, please tune into individual shows or visit the advertised online pages. For phone/text competitions, please do not enter outside of the advertised competition window as your entry will not be valid but you will be charged for your entry. Under 18s: please ask bill payer's permission before entering our competitions.