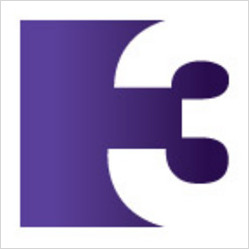 TV3 has agreed with Ursula Halligan, it's Political Editor, that she be removed from coverage of the Marriage Equality Referendum. Ursula wishes to publicly endorse a yes vote in the referendum which could breach the referendum guideline as it "may have the potential to undermine the perceived impartiality of [TV3's] coverage". TV3 offered Ursula Halligan the opportunity to continue to cover the referendum by not endorsing either side.

TV3 has the highest regard and respect for Ursula's professionalism and impartiality. Further, TV3 respects Ursula's personal wishes regarding this issue and her desire to publicly state her views. Ursula will continue to cover all other political issues for TV3.