Exclusive TV3 documentary on tragedy in Bray to air this Monday. 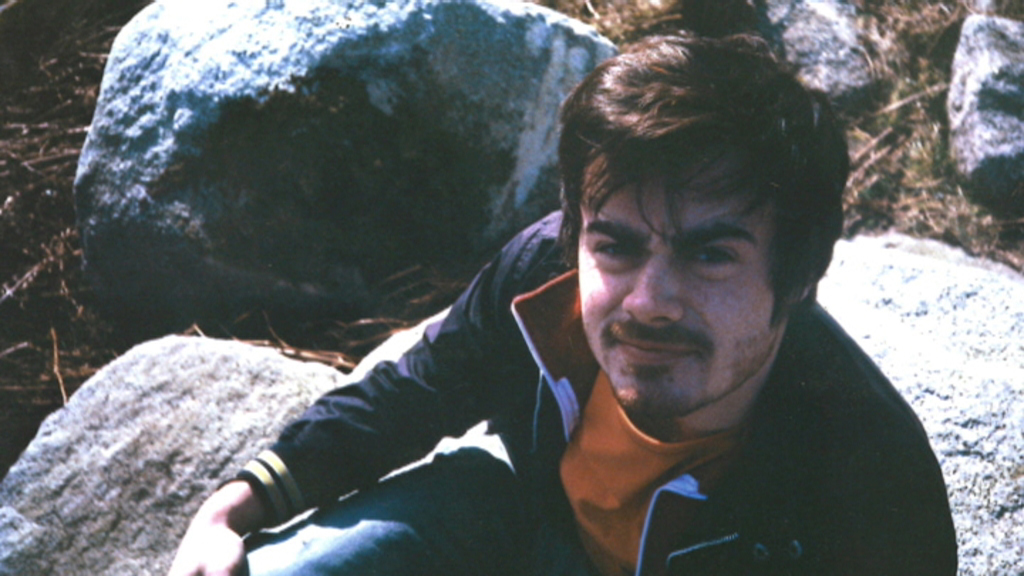 Exclusive TV3 documentary on tragedy in Bray to air this Monday.

On the 16th of August 2009, Shane Clancy stabbed Seb Creane to death. Seb was the boyfriend of Shane’s former girlfriend Jennifer Hannigan. He then stabbed Jennifer, almost killing her and attacked Seb’s brother Dylan Creane before finally killing himself.

In an exclusive TV3 documentary, the Creane family opens up for the first time since the death of their son Seb. Shane Clancy’s mother Leonie Fennell also speaks about the loss of her son and the awful event that changed all of their lives forever.

The girl at the centre of the tragedy, Jennifer, finally tells her side of the story, along with Seb’s brother Dylan, who also survived the attack.

This Monday TV3 will air an exclusive documentary about the events leading up to the fatal stabbing of Seb Creane in Bray on 16th August 2009. With exclusive interviews from Jennifer Hannigan, the girl at the centre of the tragedy, TV3’s A Search for Justice – Death in Bray tells the story of one young man’s heartbreak which led to a frightening sequence of events culminating in the killing of Seb Creane, the attempted killings of Jennifer Hannigan and Dylan Creane and the suicide of Shane Clancy. The documentary also features Seb’s parents Nuala and Jay Creane, Seb’s brother Dylan and his girlfriend Laura Mackey as well as Shane Clancy’s mother Leonie Fennell.

This chilling and heartbreaking 90 minute documentary, produced by Lisa-Marie Berry for TV3, includes the original emergency telephone call placed by Laura Mackey on the fateful night as well as CCTV footage from the nearby Dunnes Stores in Cornelscourt where Shane Clancy bought a set of knives at 3am.

As a prelude to the murder, Shane Clancy and Jennifer Hannigan had parted ways five months prior to the killing. The pair had dated for three years since first meeting at the age of just 19. Despite the fact the split was his own choice; Shane became increasingly obsessive and distraught by the relationship ending. Over a period of four months, things went from bad to worse as Shane struggled to cope. Jen’s new relationship with Seb sent Shane on a downward spiral. When his mother Leonie became worried about his behaviour, she insisted he see a doctor who prescribed the 22-year-old with anti-depressants.

Nobody could have guessed what would happen next.

At approximately 3am on the morning of 16th August 2009, Shane drove to Dunnes Stores in Cornelscourt, Dublin, where he bought a set of knives. He then drove to Bray where he stabbed Seb to death. He then stabbed Jen almost killing her before stabbing Seb’s brother Dylan and proceeding to take his own life.

See ‘Notes to Editor’ for quotes from the documentary.

Images have been sent to your picture desks and are available on request.