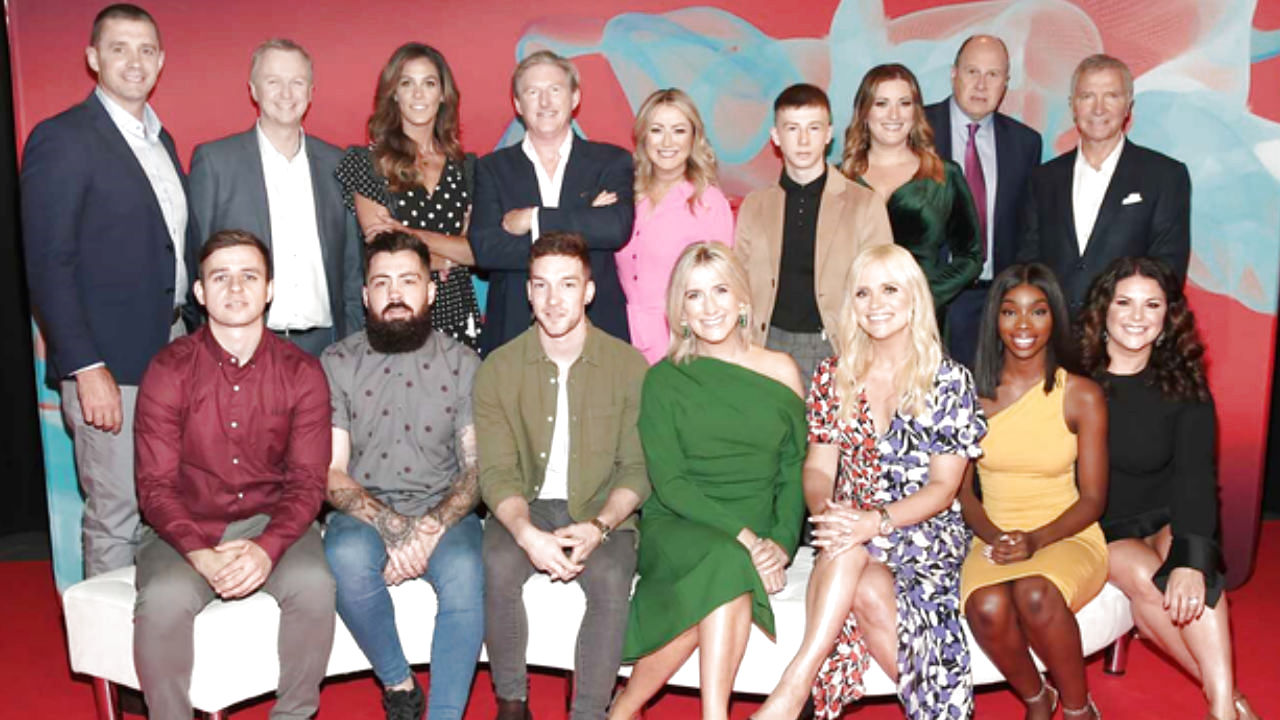 Viewers will be able to watch more sport than ever before with the UEFA Champions League & UEFA Europa League, EURO 2020 Qualifiers, Heineken’s Champions Cup Rugby, The Six Nations and UK horseracing including the Cheltenham and Aintree Grand National Festivals.

A new sports news programme will launch this season each Monday and Friday on Virgin Media One. Virgin Media Sport Tonight will combine the sports news of the day with opinions on the big sporting issues from a panel of expert guests.

Lucy Kennedy is back with another series of Living with Lucy, bringing viewers to homes of the stars including Gráinne Seoige’s sumptuous abode in South Africa to Barry Keoghan’s hangout in Hollywood.

Real-life crime and policing also feature strongly this season with unprecedented access to the workings of Garda District K in the brand new series Inside The Guards, while Prison Breaks looks at life behind bars and entrepreneurship to see if criminal minds can be turned into business brains.

In support of the Irish creative sector, VMTV has brought content creators and some of the biggest international distributors together to bring a number of new Irish formats to the international stage. This initiative has resulted in VMTV partnering with A+E Networks for Generation Dating and with BBC Worldwide for new Irish formats, OAP B&B and First Loves. Other Irish formats that feature in the new season include all-new Rich Man’s World and the return of Marco Pierre White’s The Restaurant.

Gogglebox Ireland is back for another series. Love Island, one of the most successful TV shows of the year, returns with two series announced, including a brand new winter edition in South Africa.

John Bishop goes on a road trip around the country in John Bishop’s Ireland.  Britain’s Got Talent: The Champions kicks off this Saturday and sees past contestants compete to be crowned the ultimate champion.

Other returning shows include Who Wants to Be a Millionaire, Coronation Street, Emmerdale plus brand new series of The Bay and Man Hunt.

Original sci-fi series The Rook tells the story of a young woman pursued by shadowy paranormal adversaries while grappling with extraordinary abilities of her own.

In current affairs, The Tonight Show returns as Matt Cooper and Ivan Yates deconstruct the news, offering insight and their own different perspectives on the stories Ireland is talking about. With Brexit looming large Pat Kenny also returns with Pat Kenny’s Big Debate, bringing his unique rigour and experience to all the big issues.

Today we announce a schedule with more news, more sport, more Irish drama, more Irish made programming and more investment in Irish content than ever before.  And that is set to increase further as we build connections with international distributors to launch new Irish formats with global ambition." 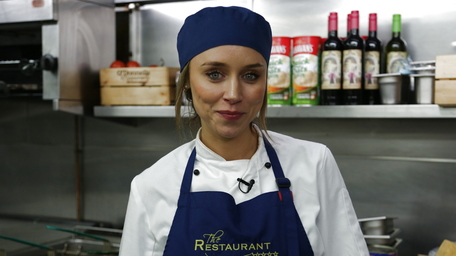 The Restaurant is back with six brand new celebrities putting on the Head Chef uniform and taking on the challenge to create a menu to impress Marco Pierre White and Rachel Allen. 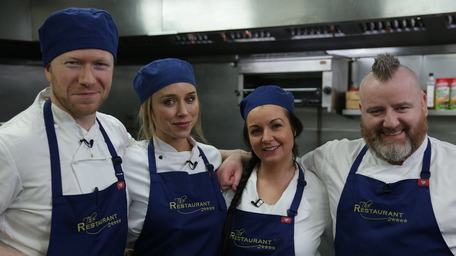 What Would Your Kid Do?
Episode 6