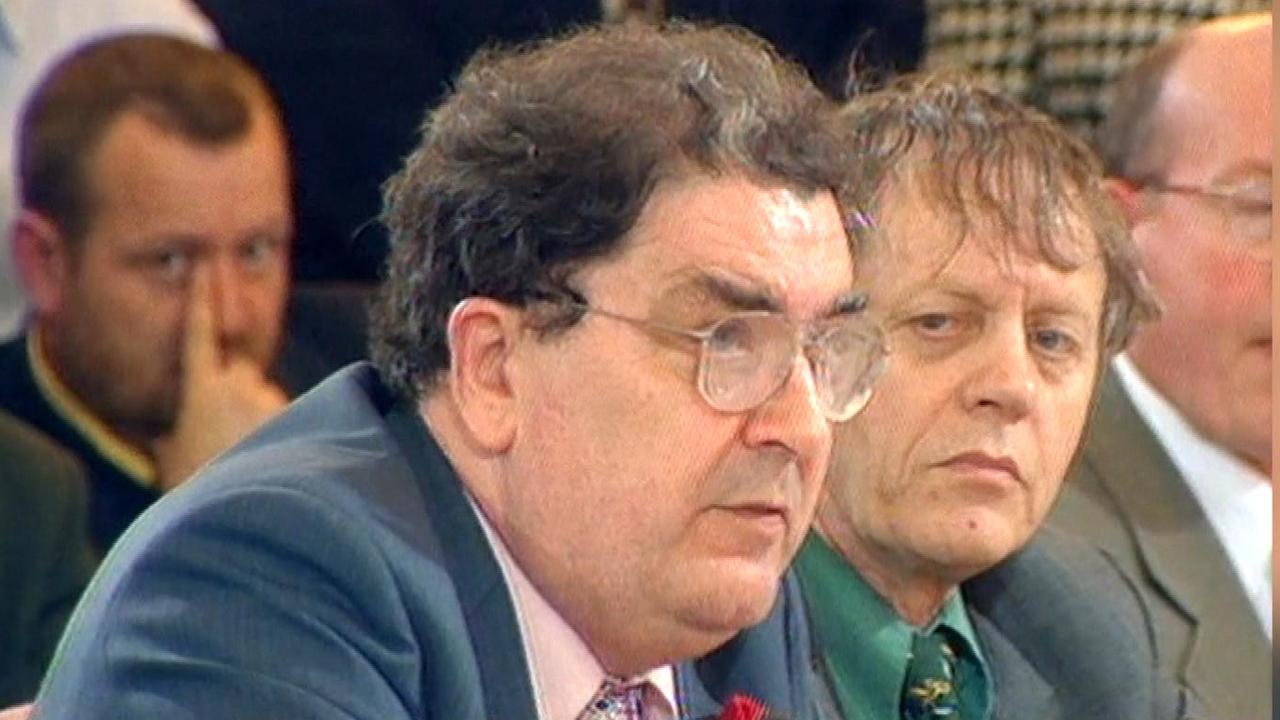 The funeral of John Hume will take place at St Eugene's Cathedral in Derry this evening.

His family have appealed to people to protect public health by staying home and light a candle in his memory at 9 o'clock this evening.

The Nobel Peace Prize winner and former SDLP leader was one of the architects of the Good Friday agreement, which led to peace in Northern Ireland.

He died in his native Derry in the early hours of yesterday morning, and is survived by his wife Pat and 5 children. 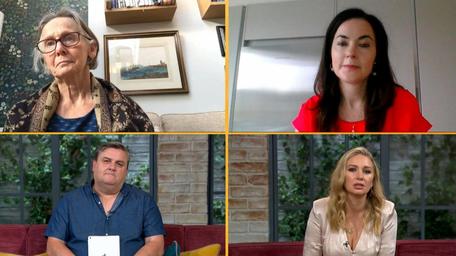 September is World Alzheimer’s Month, an annual international campaign aimed at raising awareness and challenging the stigma that surrounds dementia. 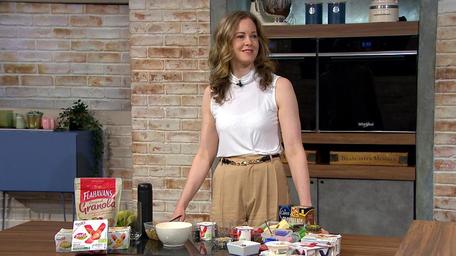 Whether you’re working from home, out on the go or raiding the cupboard again after a long day, we all know how easy it is to give in to bad snacking habits and eat the wrong things. 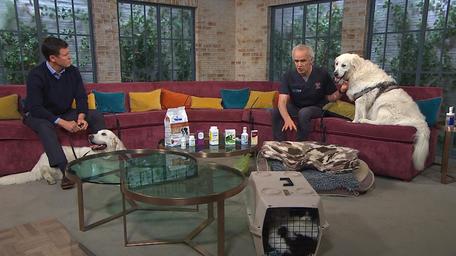 Humans are great at having a good moan when we're not feeling the best but when it comes to our pets it can be difficult to tell when something is wrong. 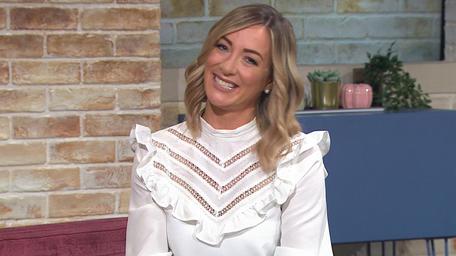 She started her blog nearly 7 years ago, and little did Naomi Clarke realise that the creation of The Style Fairy would lead to so many exciting things and allow her to pursue a career in her first love - fashion 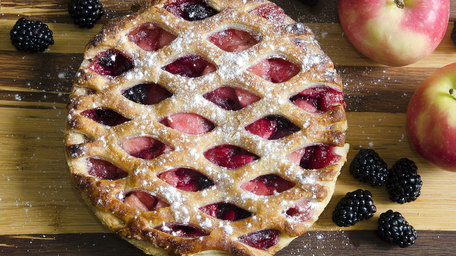