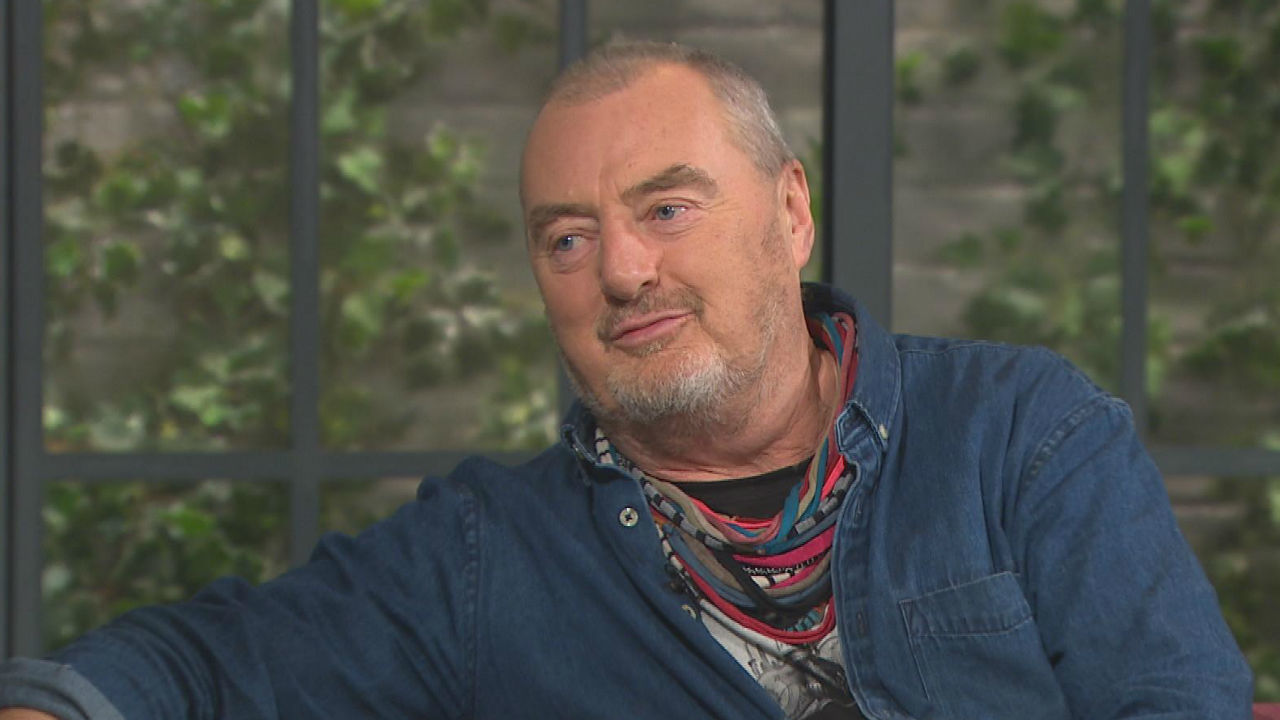 He's bringing one of Irish theatre's most famous characters back to the stage when John B Keane's 'The Matchmaker' returns to The Gaiety next month.

Starring opposite Mary McEvoy, Jon Kenny will be trying to make matches for the lonely and lovelorn as Dicky Mick Dicky O'Connor in the dramatic comedy.

Jon joined us earlier to tell us more. While she's found lockdown a challenge like the rest of us, Carol Vorderman has been making the lives of students, and indeed parents lives, a lot easier with her online maths lessons. 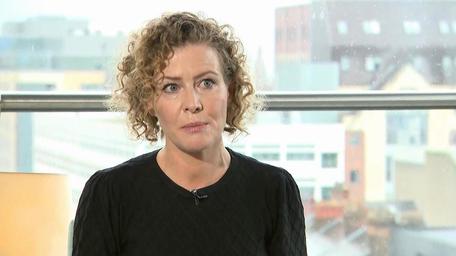 A mother’s fight for the truth 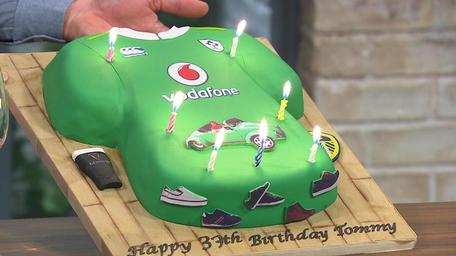 Some birthdays are more nostalgic than others. And we couldn't let Tommy's first birthday as part of the Ireland AM team pass without marking it with some wine tasting! 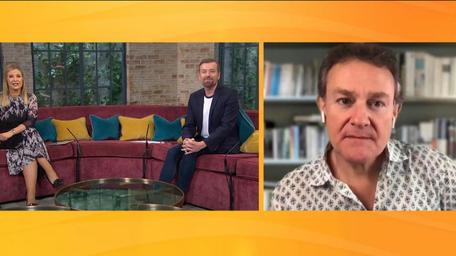 Mr Downton Abbey himself is here! Actor Hugh Bonneville joins us via skype 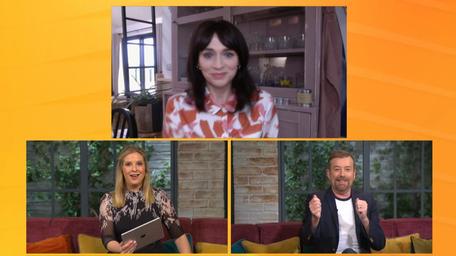 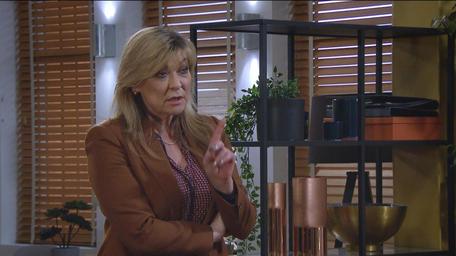