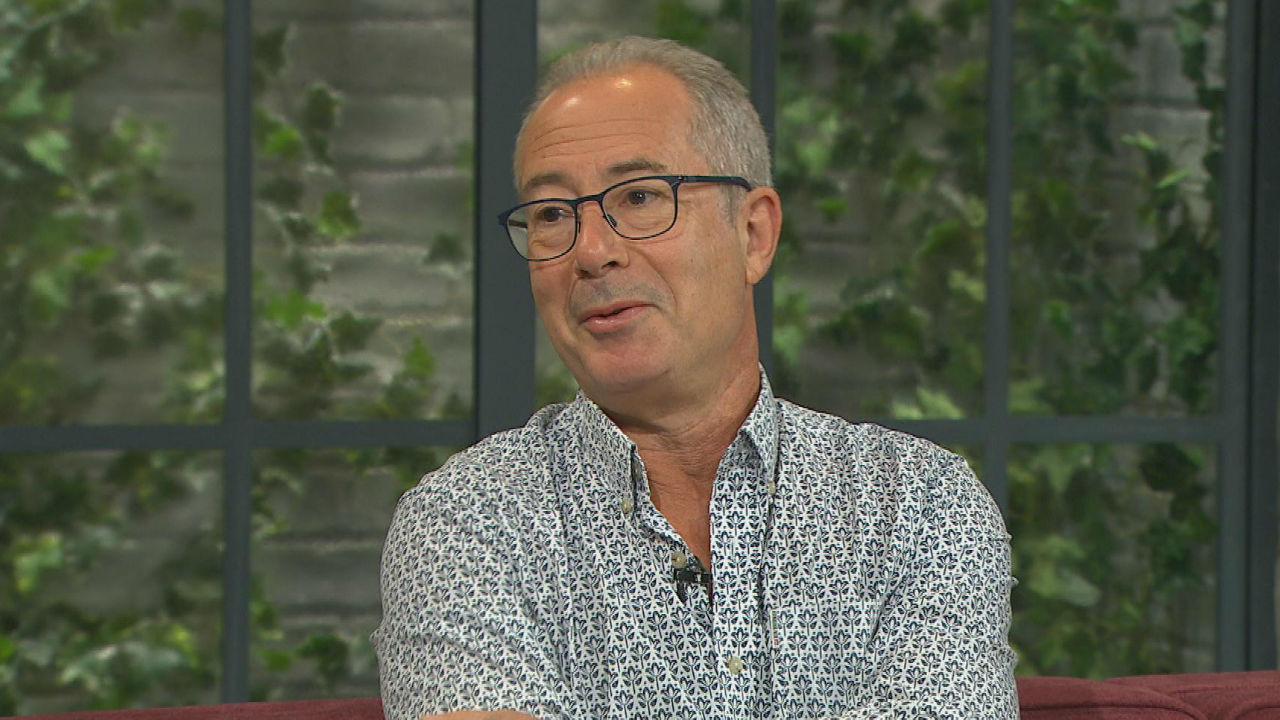 Ben Elton starts his first stand-up tour for nearly 15 years with shows in Dublin and Belfast later this month. The comedy writer exploded onto the British comedy scene as the host of the hugely successful Channel 4 show Saturday Live and as co-writer for The Young Ones and Blackadder. He also wrote the script for the hugely successful Queen musical We Will Rock You. 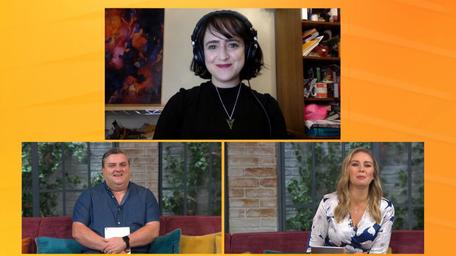 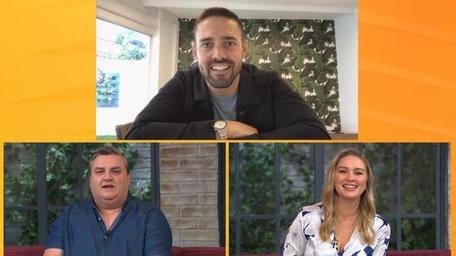 Reality star and entrepreneur , Spencer Matthews joins us via Skype this morning! 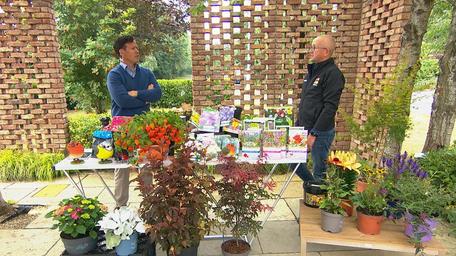 In need of some garden advice? We've got you covered! 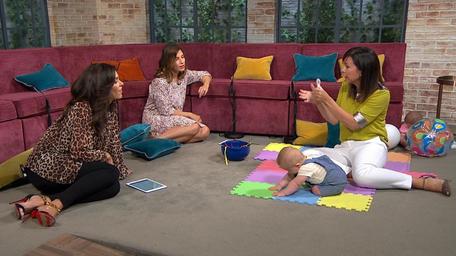 Covid restrictions have forced many play groups to be suspended, leaving little ones at a loss, but you can help your child's development in many ways. 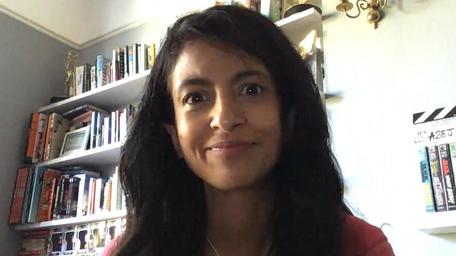 After earning her stripes making TV for kids, she has dipped her feet into children's literature 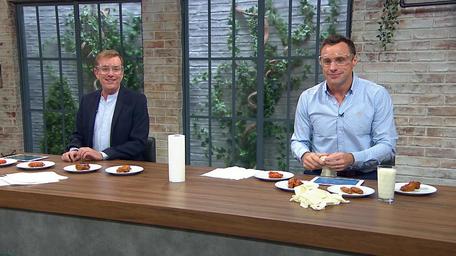 In a clash for the ages, an epic head-to-head battle to determine chicken wing eating supremacy in Ireland AM