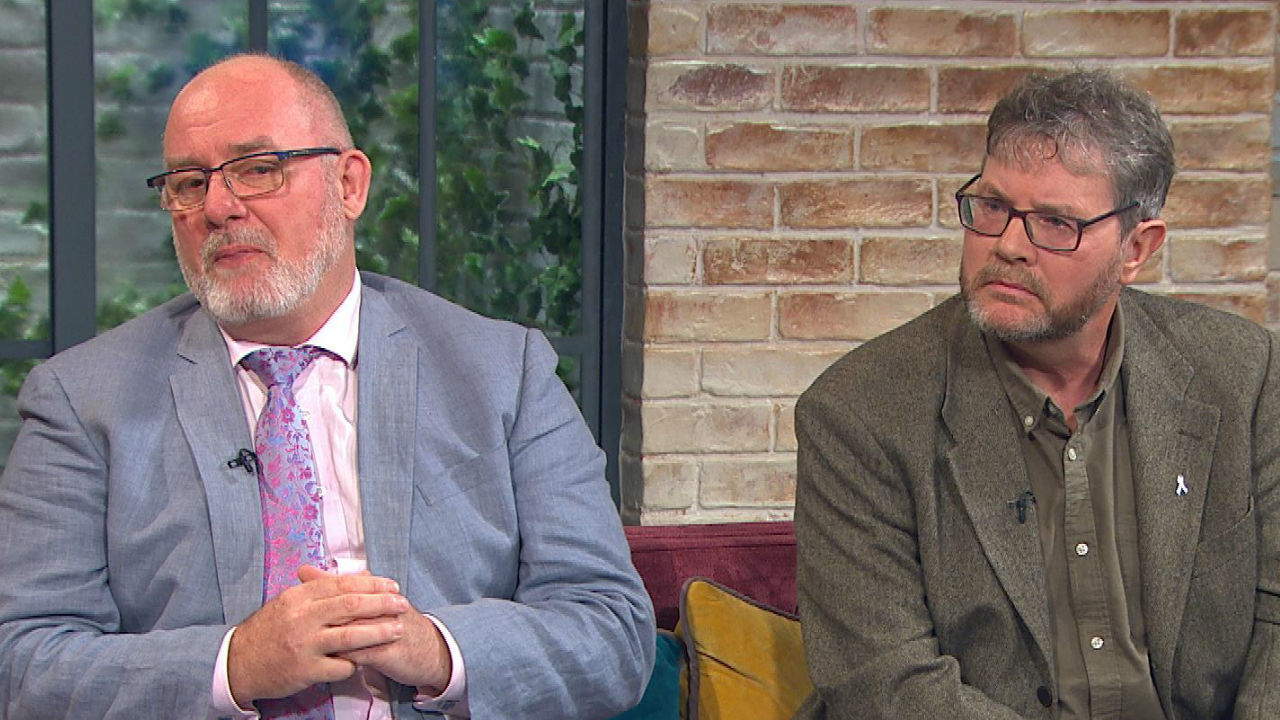 When people hear of domestic abuse cases, many are often quick to place the blame on the man.

But shocking new research has found that up to eighty eight thousand men across Ireland have been severely abused by a partner at some point in their lives, despite only five per cent actually reporting domestic abuse to the Gardaí.

These worrying statistics have now paved the way for a new helpline, which has been launched this week, designed specifically to support male victims of domestic and sexual abuse. 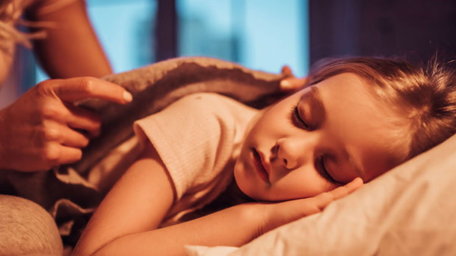 With creche's reopening and children returning to daycare services, the transition can be particularly hard on them and can end up affecting their sleep pattern. 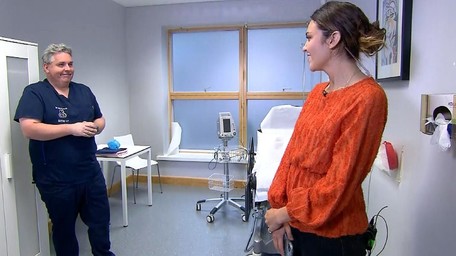 Many fertility treatments were put on hold when the covid pandemic hit, causing huge stress for those going through the process. 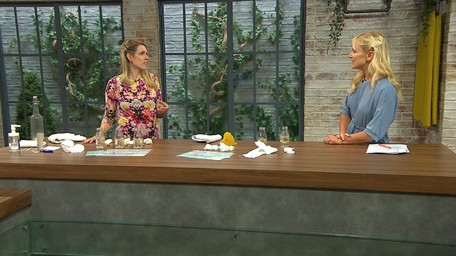 The Story of Water

Research conducted for Irish Water found that forty four per cent of people in Ireland take their water supply for granted. 'The Story of Water' is a new documentary airing on Virgin Media One tonight which gives us an inside look into how we get our drinking water and the... Now that school's out for the summer, it's safe to say that most parents have a newfound appreciation for teachers. 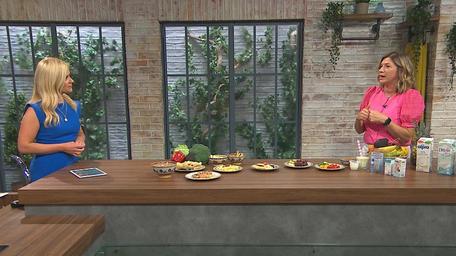 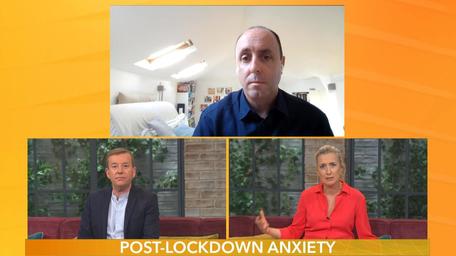